All of Rip City is aware of the fateful night of March 16th when mid-way through the third quarter CJ McCollum went out with a left knee strain. Blazers fans instantly felt a familiar scare of seeing their starting shooting guard go down with a late-season injury. Fortunately, at this point, we are all aware that CJ’s knee injury isn’t all too serious. There is no structural damage to his bone or ligaments and his timeline is a bit of a mystery. With that being the case, this allows the Blazers to be somewhat optimistic. Video of McCollum working on his jump shot, albeit slowly, was recently released by NBC Sports Northwest. In the video, McCollum is seen walking into his shot and having little lift on the jump side of the shot. Although this is promising, it’s clear that McCollum’s injury will take time. Damian Lillard said following last week's win against the Indiana Pacers, “I don’t want him to have to rush it. I want him to come back and be himself and be healthy so, in my mind, we’re gonna finish the regular season without him”. To this point, the Trail Blazers have done that. In their current homestand, the Blazers are currently 3-0 with a game tonight against the Brooklyn Nets. This game will have a few extra caveats to it. With a win tonight the Trail Blazers will clinch their sixth straight playoff appearance. Former Trail Blazer fan favorite Ed Davis will look to be a spoiler in his first game back in Moda Center since signing with the Brooklyn Nets last July. The Blazers understand that with McCollum’s extended absence, it calls for a group effort to make up for the 22 points he currently averages. Since March 15th, which includes just one game with CJ McCollum’s contributions, the Trail Blazers have the number one offensive efficiency in the NBA according to Kirk Goldsberry of ESPN. 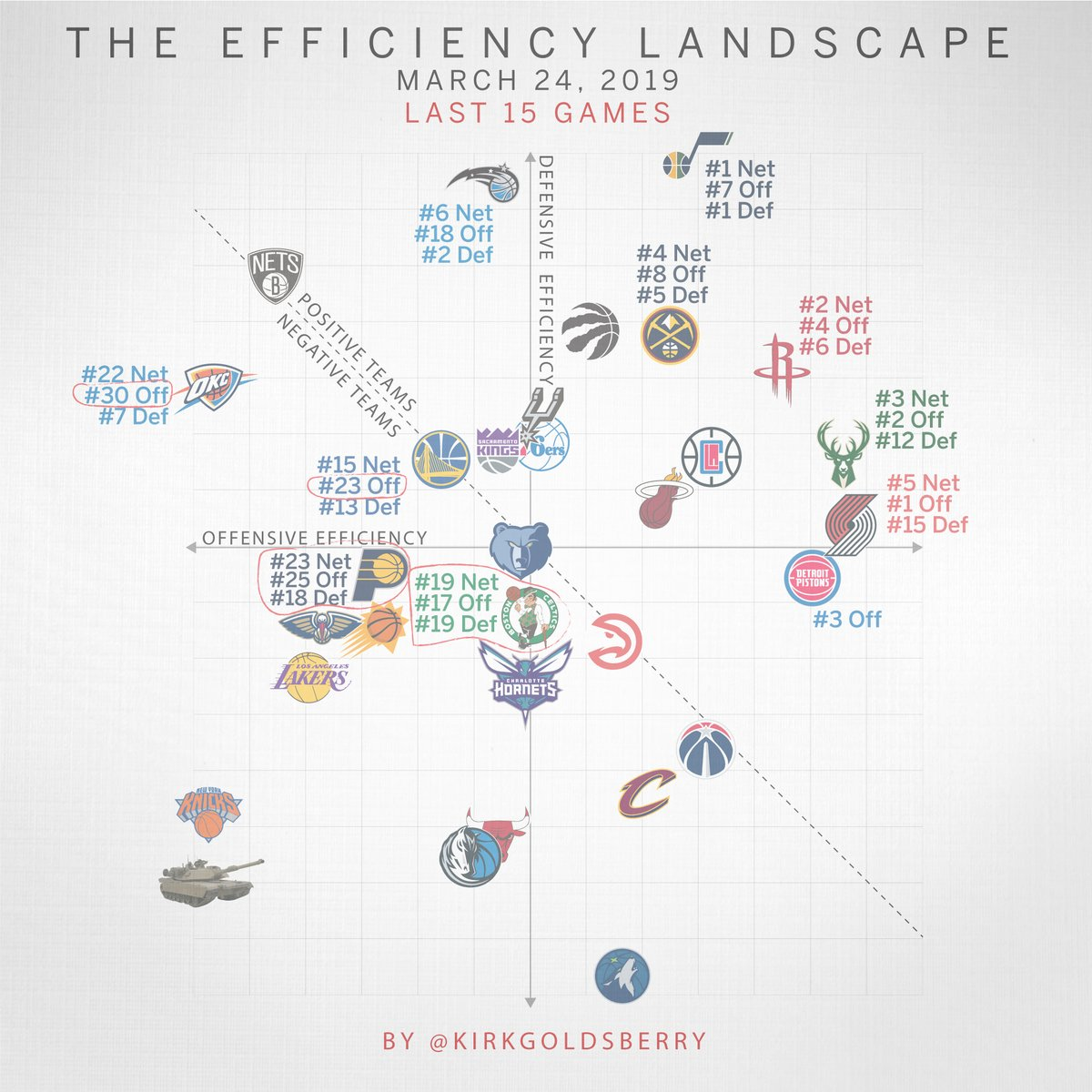 Tip-off for tonight’s game is scheduled for 7pm. Who do you see stepping up for tonight's game against the Nets? Leave your thoughts in the comment section below.